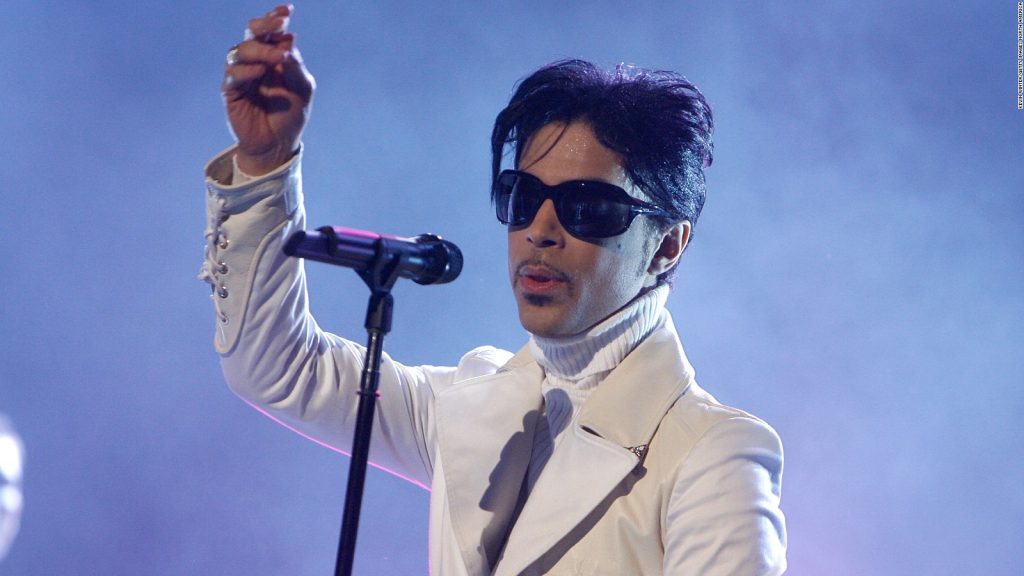 2nd Anniversary of the death of Prince Free Mix

American musician Prince achieved worldwide fame in the 1980s with ‘1999’ and ‘Purple Rain,’ the latter album also serving as the soundtrack for the popular film of the same name. Later Prince albums included ‘Sign ‘O’ the Times,’ ‘Diamonds and Pearls’ and ‘Musicology.’

IPrince was born Prince Rogers Nelson on June 7, 1958, in Minneapolis, Minnesota. His early music career saw the release of Prince, Dirty Mind and Controversy, which drew attention for their fusion of religious and sexual themes. He then released the popular albums 1999 and Purple Rain, cementing his superstar status with No. 1 hits like “When Doves Cry” and “Let’s Go Crazy.” A seven-time Grammy winner, Prince had a prodigious output that included later albums like Diamonds and Pearls, The Gold Experience and Musicology. He died on April 21, 2016, from an accidental drug overdose.

35% off use code cyber35off Dismiss