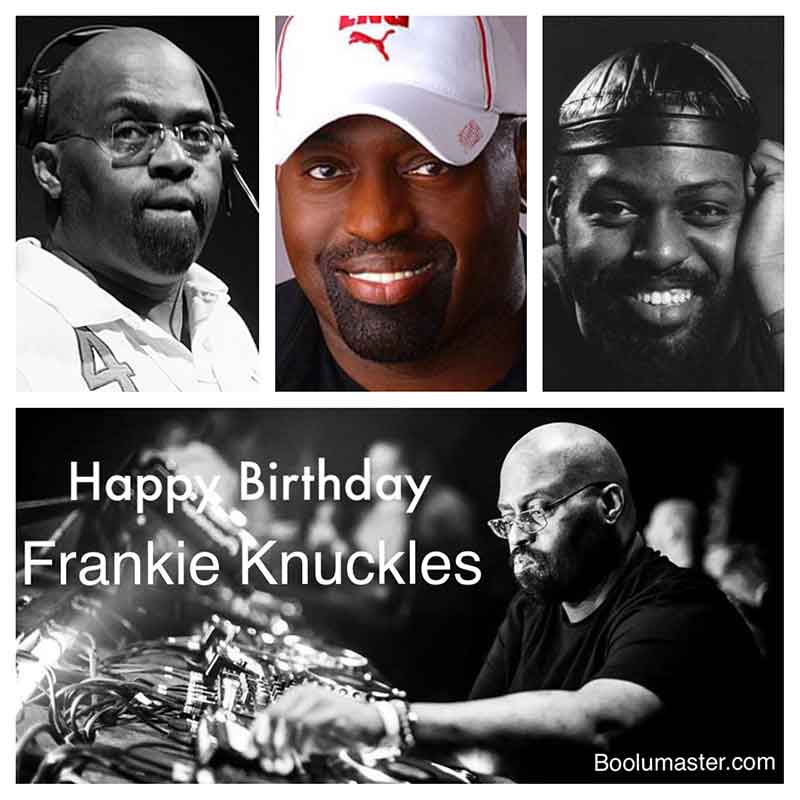 Happy Birthday to the Godfather of House Music

DJ Frankie Knuckles was born in the Bronx, New York on January 18, 1955. The first music he was exposed to as a child came from his sister’s jazz record collection. He was naturally creative and studied commercial art and costume design before he started spinning records as a teenager in 1971.

Knuckles’ first DJing job came from Tee Scott, whom he credits as both a legend and a major influence on his own style. In 1972, Knuckles and childhood friend Larry Levan first worked together at the New York City club, The Gallery.
READ MORE

GET OVER U FRANKIE KNUCKLES

CHANGE FOR ME ERRO

TELL ME ALL ABOUT IT NATALIE COLE