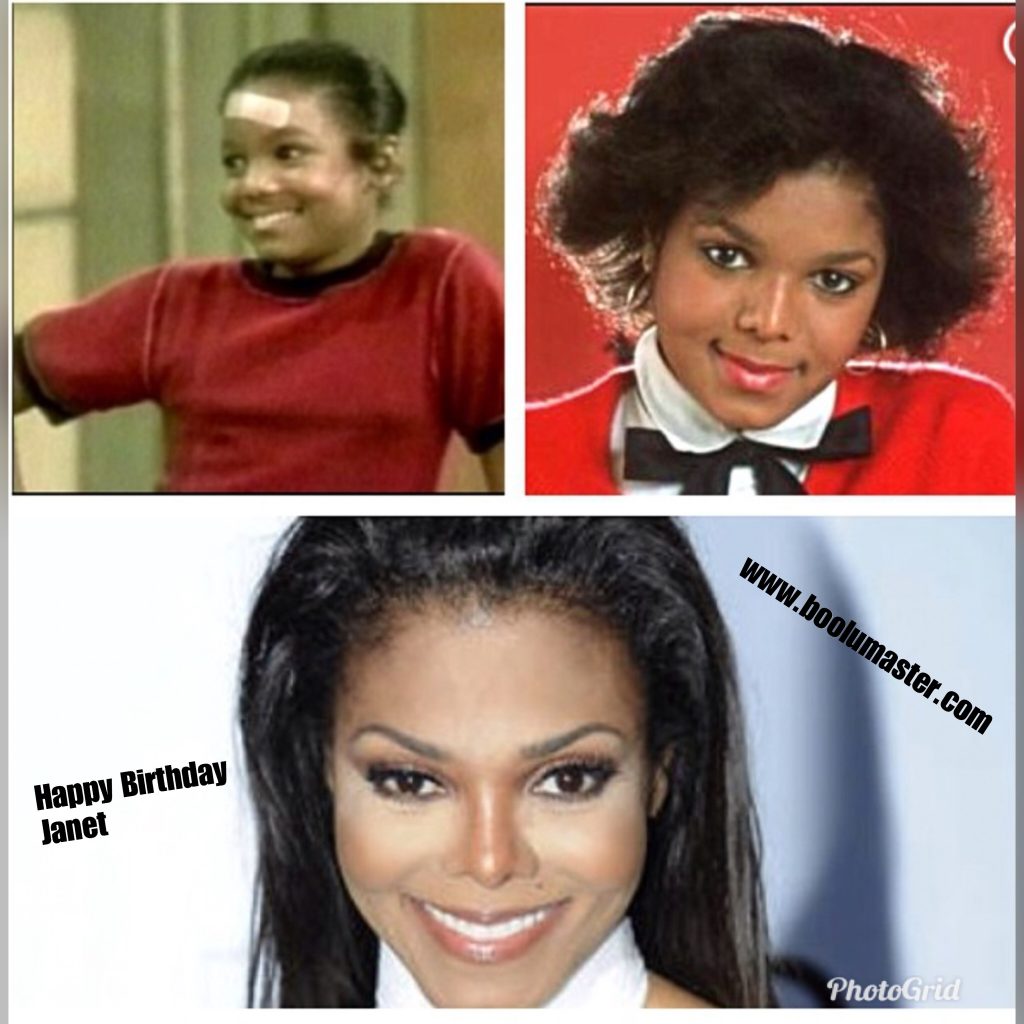 Janet Jackson, the youngest sibling in the musical Jackson family, is one of the best-selling artists in contemporary history. Her roster of albums include ‘Control,’ ‘Rhythm Nation 1814,’ ‘The Velvet Rope’ and ‘Unbreakable.’

Born on May 16, 1966, in Gary, Indiana, Janet Jackson is an award-winning recording artist and actress who’s the youngest child of the Jackson family of musicians. She is best known for hit singles like “Nasty,” “Love Will Never Do (Without You),” “That’s the Way Love Goes,” “Together Again” and “All for You.” Jackson is ranked as one of the best-selling artists in contemporary music, having released an array of multi-platinum albums like Control, Rhythm Nation 1814 and Janet in collaboration with Jimmy Jam and Terry Lewis. In 2015 she reunited with the two producers for Unbreakable, which became her seventh No. 1 album.  Read More