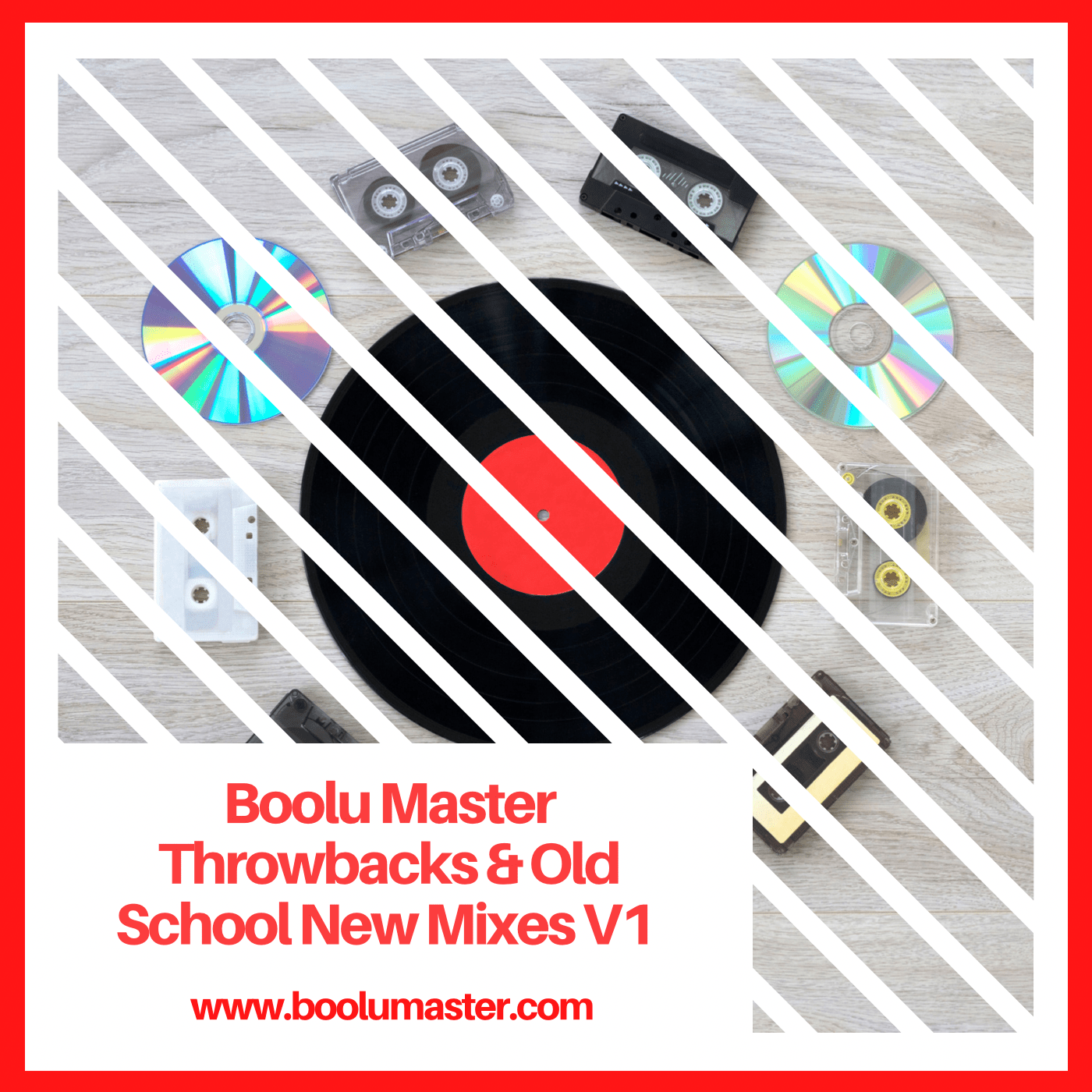 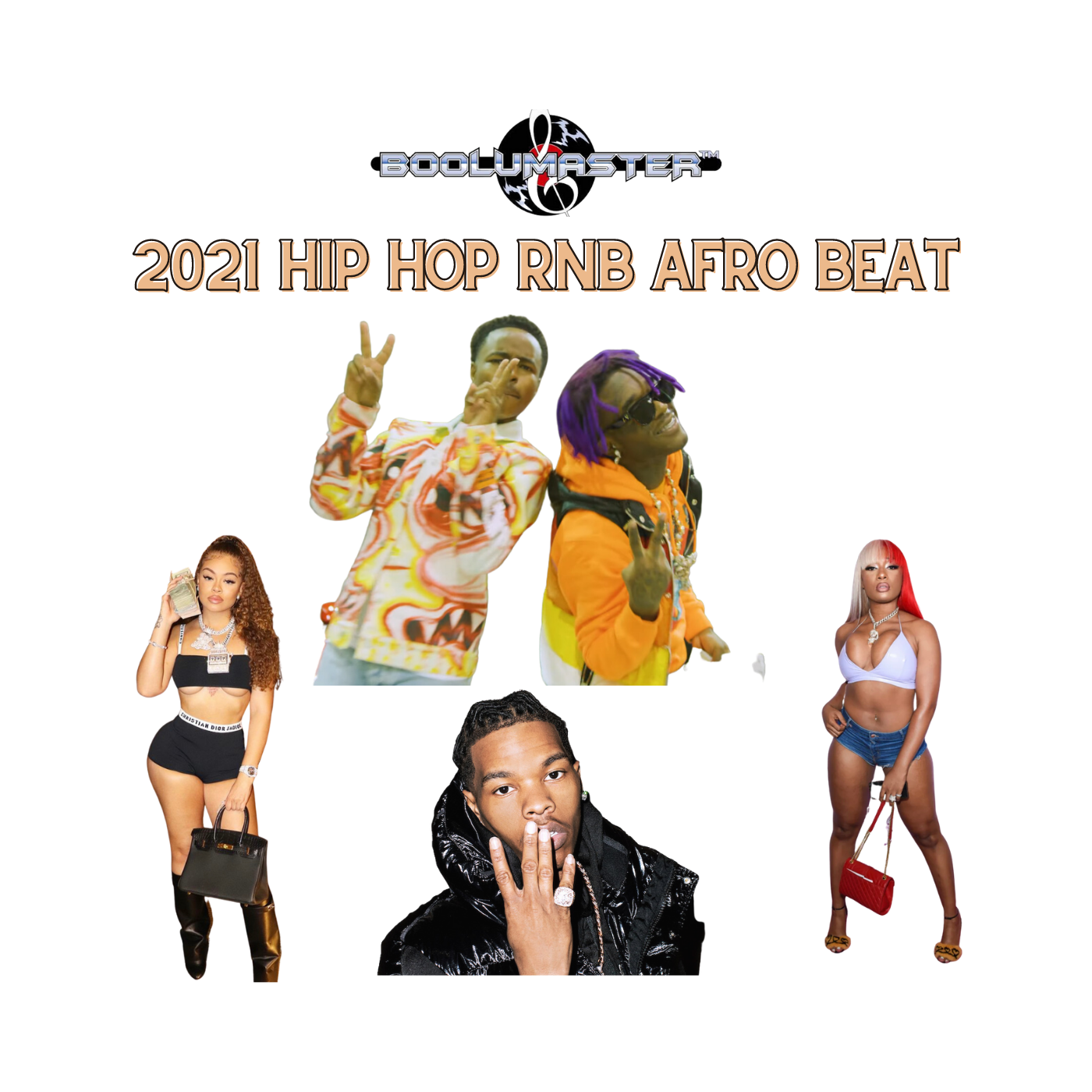 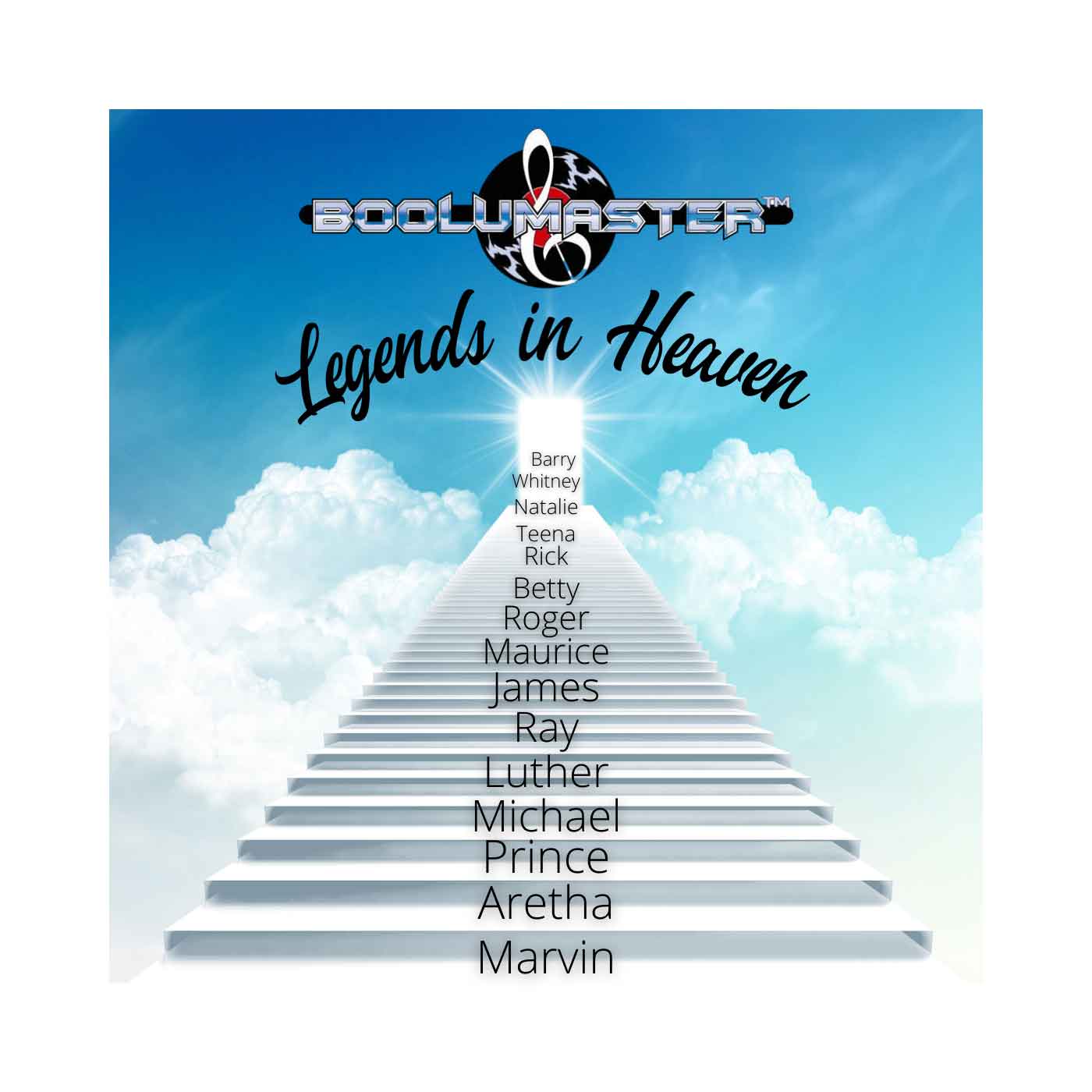 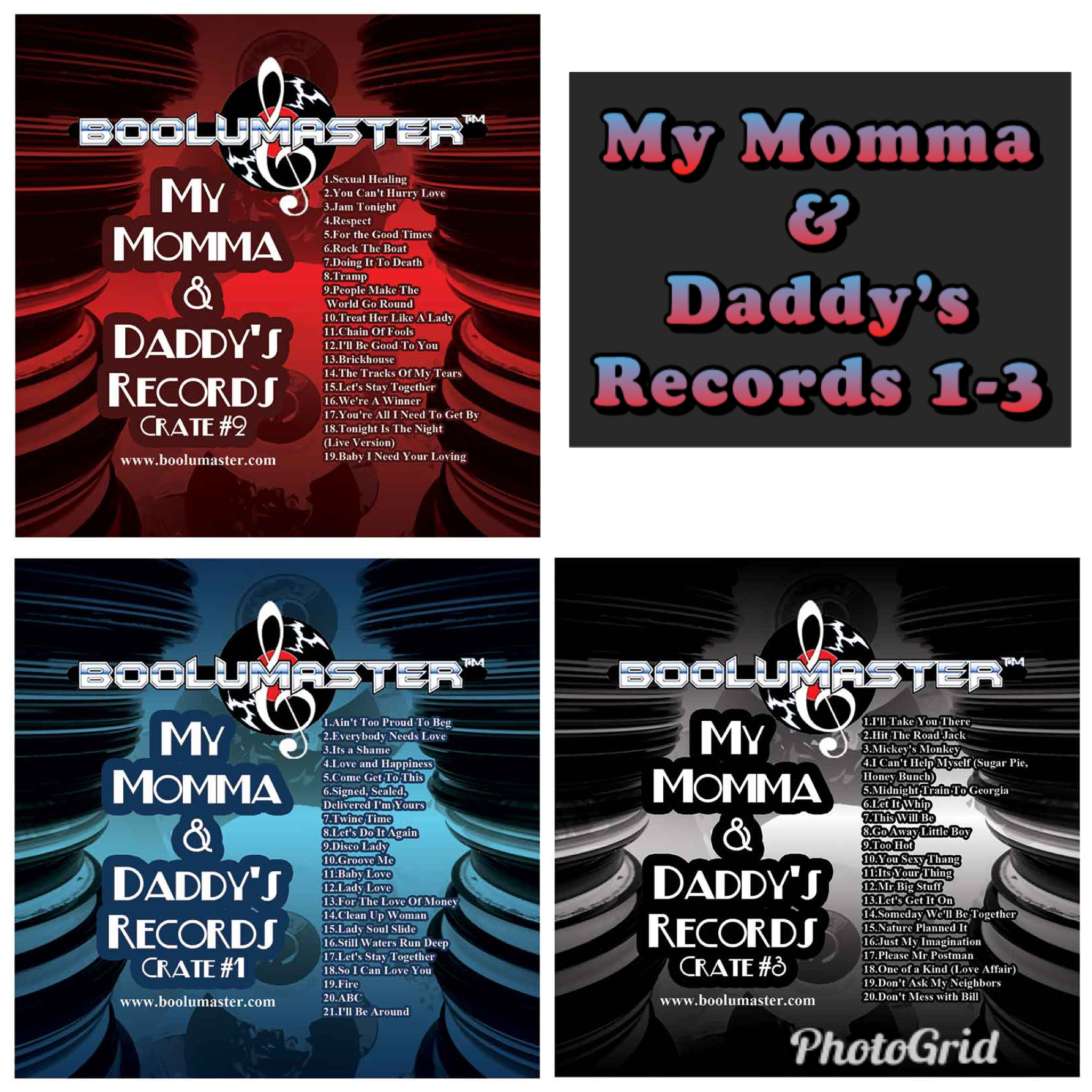 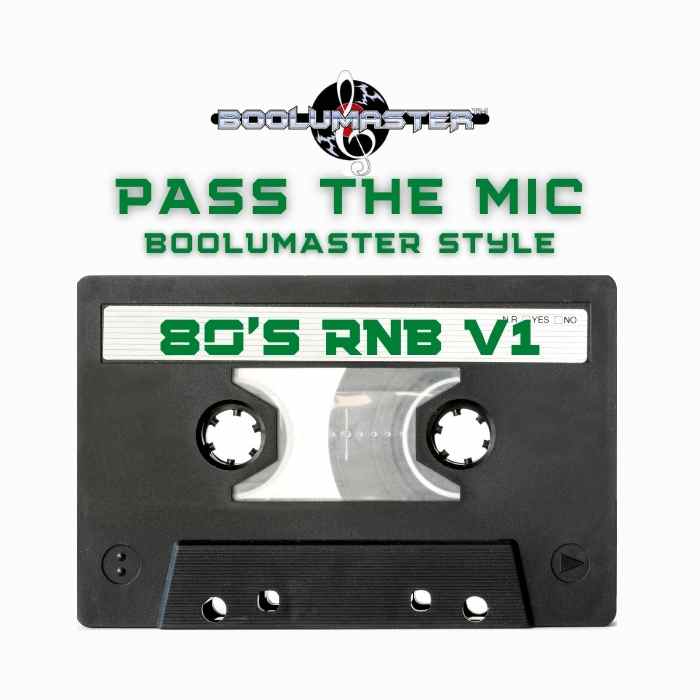 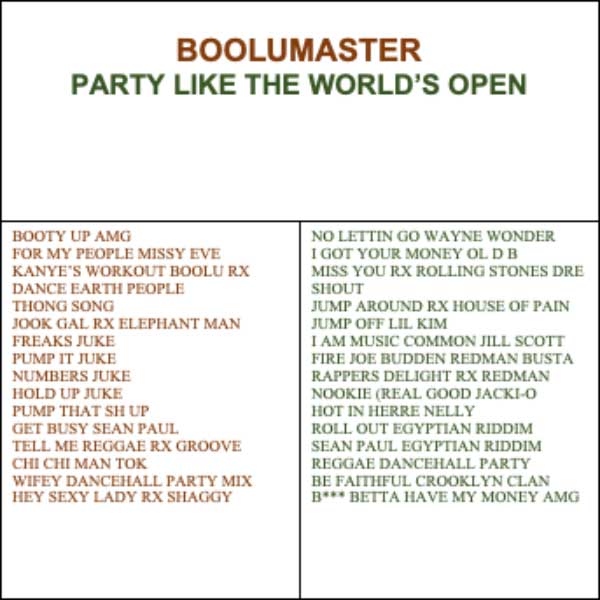 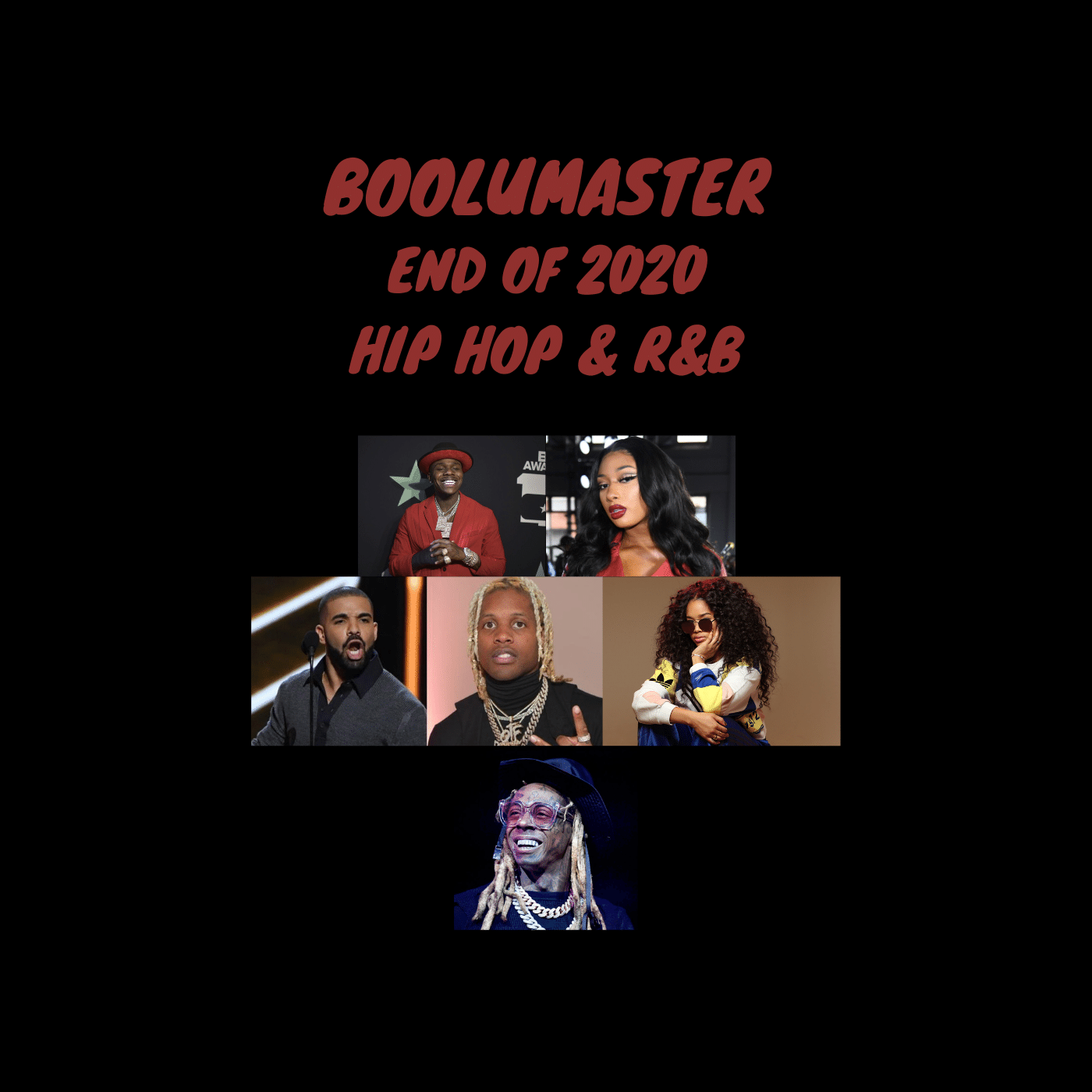 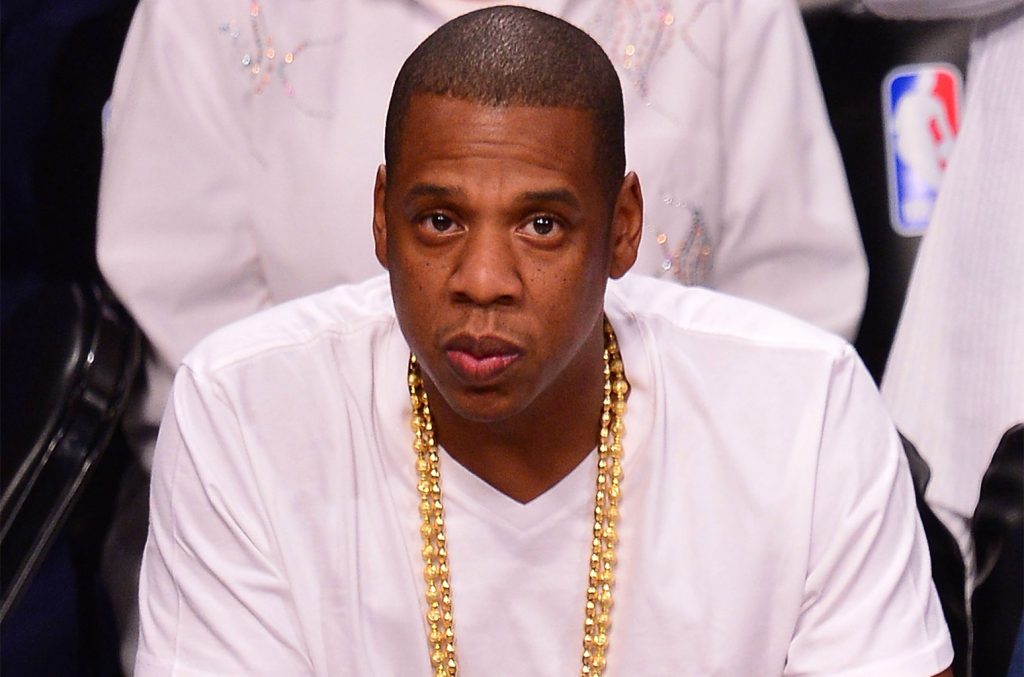 Today is a holiday for hip hop fans around the world.

Today is the one and only Shawn Carter aka Jay-Z’s birthday. Rapper Jay-Z was born Shawn Corey Carter on December 4, 1969, in Brooklyn, New York. “He was the last of my four children,” Jay-Z’s mother, Gloria Carter, later recalled, “the only one who didn’t give me any pain when I gave birth to him, and that’s how I knew he was a special child.” His father, Adnes Reeves, left the family when Jay-Z was only 11 years old. The young rapper was raised by his mother in Brooklyn’s drug-infested Marcy Projects.

Carter turned to rap at a young age as an escape from the drugs, violence and poverty that surrounded him in the Marcy Projects. In 1989, he joined the rapper Jaz-O—an older performer who served as a kind of mentor—to record a song called “The Originators,” which won the pair an appearance on an episode of Yo! MTV Raps. It was at this point that Shawn Carter embraced the nickname Jay-Z, which was simultaneously an homage to Jaz-O, a play on Carter’s childhood nickname of “Jazzy” and a reference to the J/Z subway station near his Brooklyn home. Read More