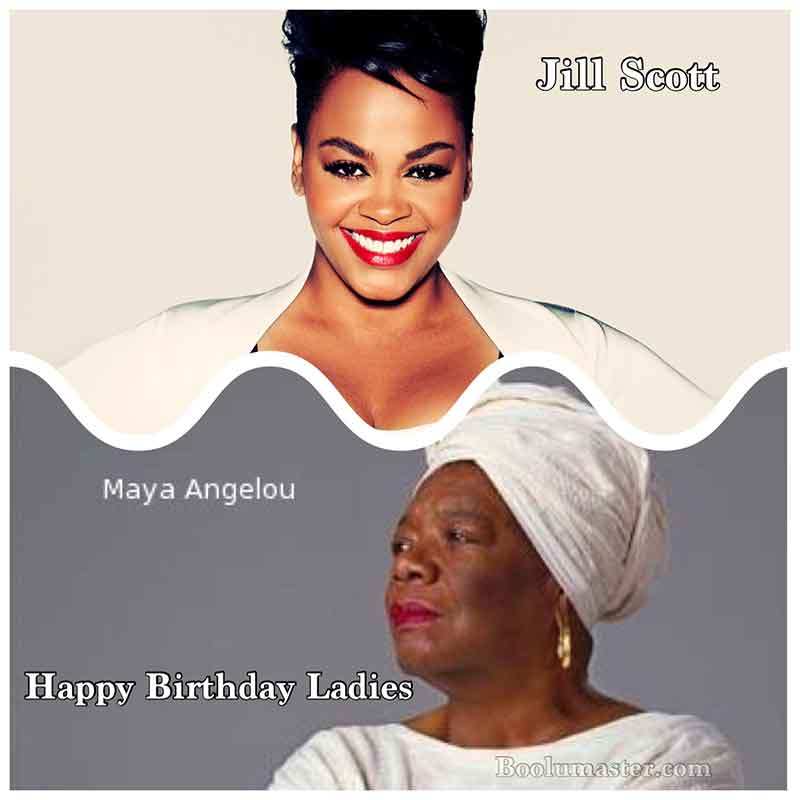 Born on April 4, 1972, in Philadelphia, Pennsylvania, Jill Scott performed in a Canadian production of Rent before releasing her debut album, Who Is Jill Scott?. She has since released several more albums and earned three Grammy Awards as of 2013 while also working as an actress, starring in projects like Why Did I Get Married?, The No. 1 Ladies Detective Agency and Steel Magnolias.

Scott went on to work with Questlove of the hip-hop group The Roots, co-writing the song “You Got Me,” which would earn a rap performance Grammy. She also worked with producer and songwriter Jeff Townes (who collaborated with Will Smith as the duo DJ Jazzy Jeff and the Fresh Prince) to create tunes that would comprise her first album. Read More