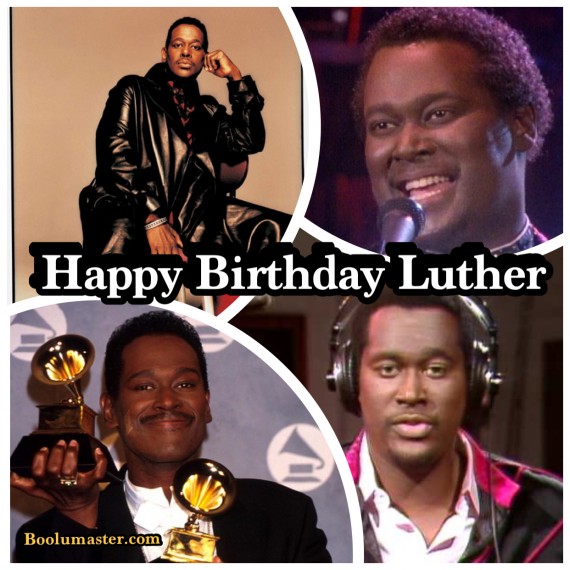 Luther Vandross was a singer and songwriter whose smooth style and voice lent themselves to romantic ballads.

In 1981, Luther Vandross released his debut album, Never Too Much, which sold more than a million copies. Though Vandross was a major R&B phenomenon, it wasn’t until the early 1990s that he became a pop success. He won his first Grammy in 1991 for “Here and Now,” two in 1992 for “Power of Love” and a fourth in 1997 for “Your Secret Love.” He also won four 2004 Grammys before passing away in 2005. Read More