Search by Song or Artist 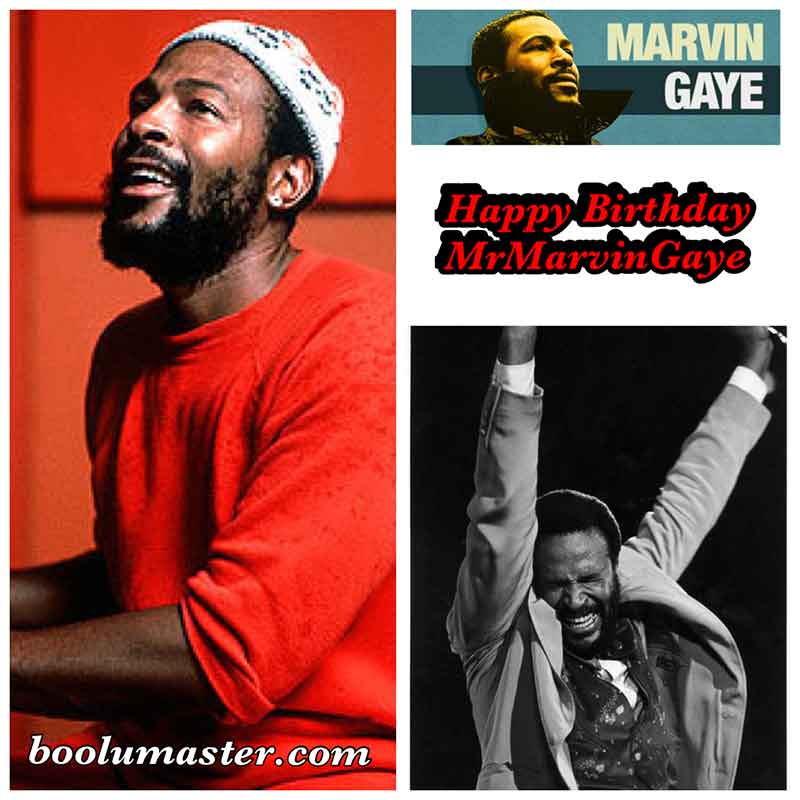 Marvin Gaye was a soul singer-songwriter with Motown in the 1960s and 1970s. He produced his own records and often addressed controversial themes.

Born in 1939, in Washington, D.C., Marvin Gaye sang in his father’s church and in the Moonglows before signing with Motown. He recorded songs by Smokey Robinson before becoming his own producer on the protest album What’s Going On (1971). Gaye’s later records developed his production style and yielded several hits, including “Let’s Get It On,” “Sexual Healing” and “I Heard it Through the Grapevine.” Gaye was killed in 1984 during a domestic dispute with his father. Read More