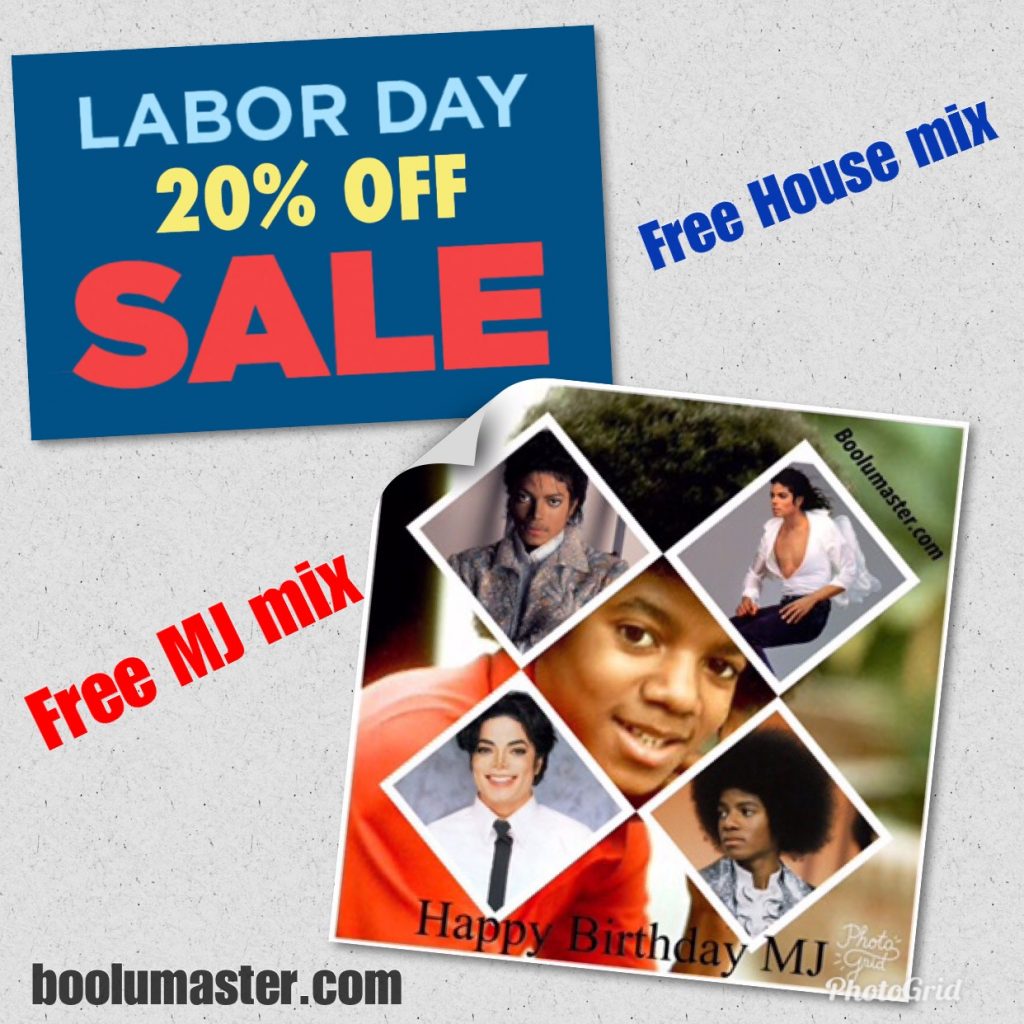 Today August 28, 2018 We celebrate the birthday of the one and only Michael Joseph Jackson, who would’ve been 60 years old. He was the 8th of 10 children living in a 2 bedroom house in Gary Indiana near Chicago.

Michael made his professional debut in 1964 with his elder brothers Jackie, Tito, Jermaine, and Marlon as a member of the Jackson 5. He began his solo career in 1971 while at Motown Records. In the early 1980s, Jackson became a dominant figure in popular music. His music videos, including those of “Beat It”, “Billie Jean”, and “Thriller” from his 1982 album Thriller, are credited with breaking racial barriers and transforming the medium into an art form and promotional tool. The popularity of these videos helped bring the television channel MTV to fame. Jackson’s 1987 album Bad spawned the U.S. Read More