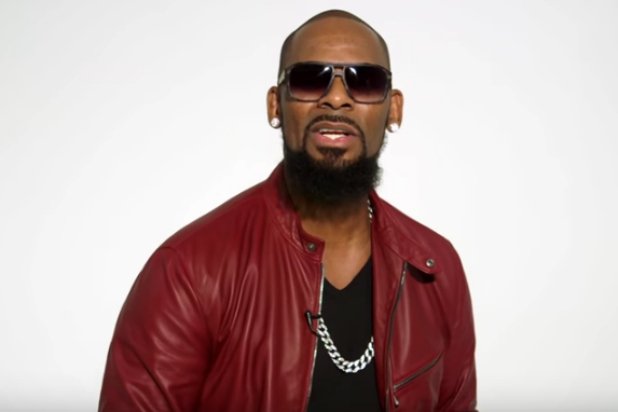 Born in Chicago in 1967, R. Kelly is a popular American R&B singer-songwriter and record producer best known for his gospel-tinged vocals and highly sexualized lyrics. Lauded as the “King of R&B,” Kelly won three Grammy Awards for his hit “I Believe I Can Fly,” and has more Top 40 hits than any other male solo artist in the 1990s. His personal life has been imbued with controversial sex scandals, including child-pornography charges that were dropped.

Born Robert Sylvester Kelly on January 8, 1967, in Chicago, Illinois, singer-songwriter R. Kelly has enjoyed tremendous success on both the pop and R&B music charts. He has also made headlines with his legal woes. Kelly grew up in a Chicago house project, where he was raised by his single mother, and began singing in his church’s choir as a young child.

One of five children, Kelly was later able to attend Kenwood Academy. There, he was persuaded by his music teacher, Lena McLin, that he truly had a gift for performing. “She’s my second mother,” Kelly later explained to Ebony magazine. “She took me under her wing in high school. She told me I would be a big star. Read More