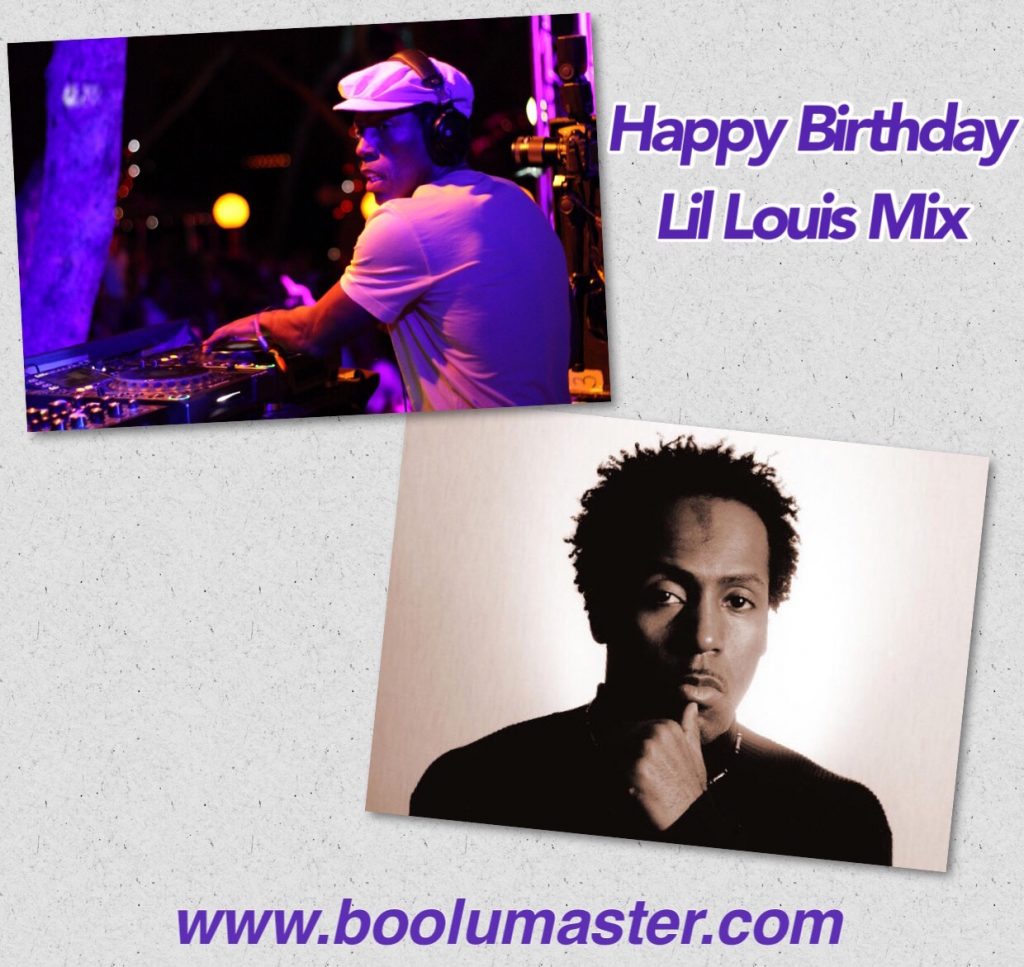 Happy Birthday to the House Legend

Lil Louis is the stage name used by Chicago-born house–music producer and DJ Marvin Burns. He scored a number of hits on the Billboard Hot Dance Music/Club Play chart in the 1980s and 1990s, three of which hit #1.His best known song, “French Kiss,” featured vocals by Shawn Christopher and spent two weeks at #1 on the dance chart in 1989. The track features a several-minutes-long breakdown in which the music gradually slowed down in tempo to a stop. Even with its sensual sound, it crossed over to some pop radio stations and climbed to #50 on the Billboard Hot 100. It was a big success throughout Europe reaching #2 in the UK Singles Chart and in Germany, and number one in the Netherlands. Read More