The Boolu Master radio mixes are back!!!! Click here for more details!! 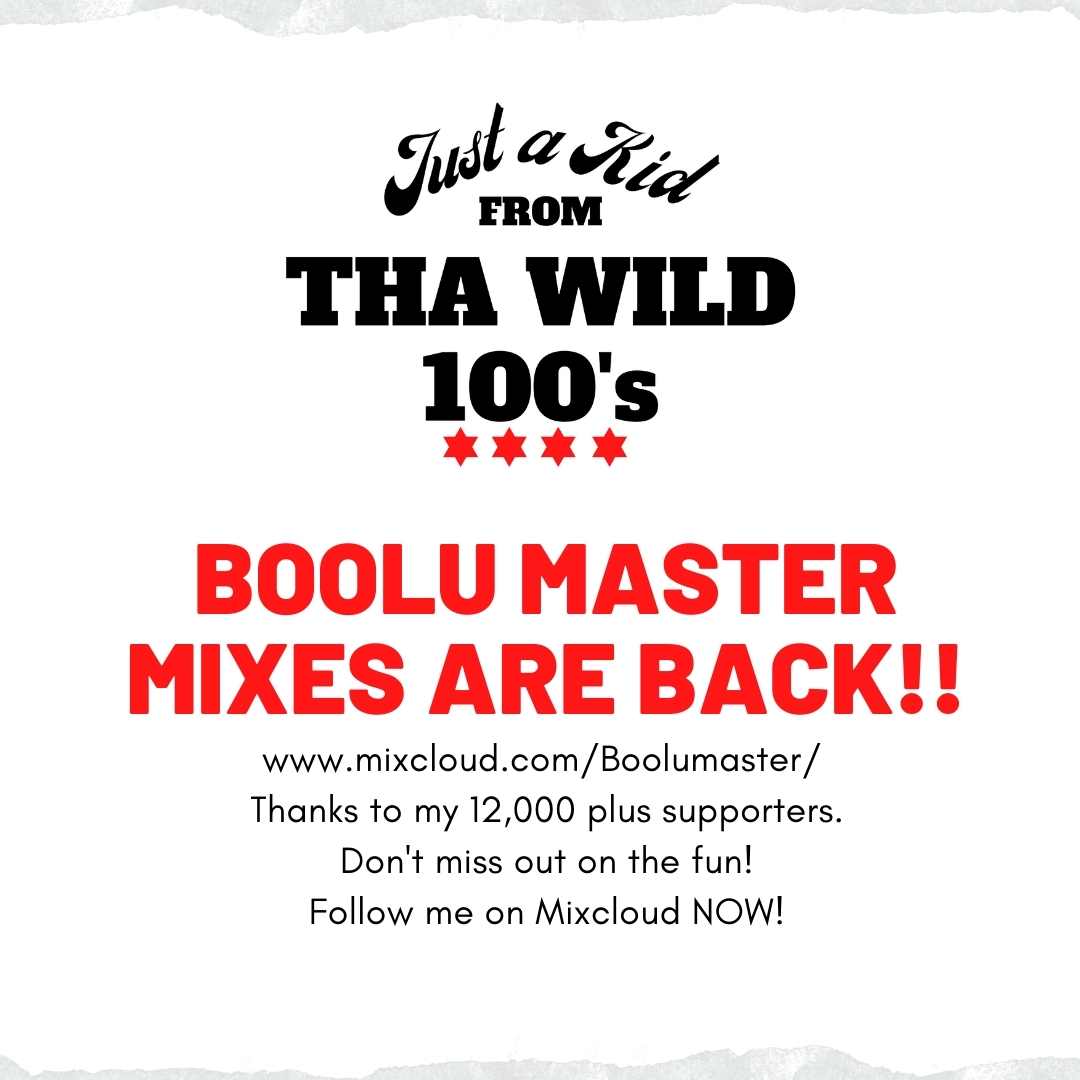 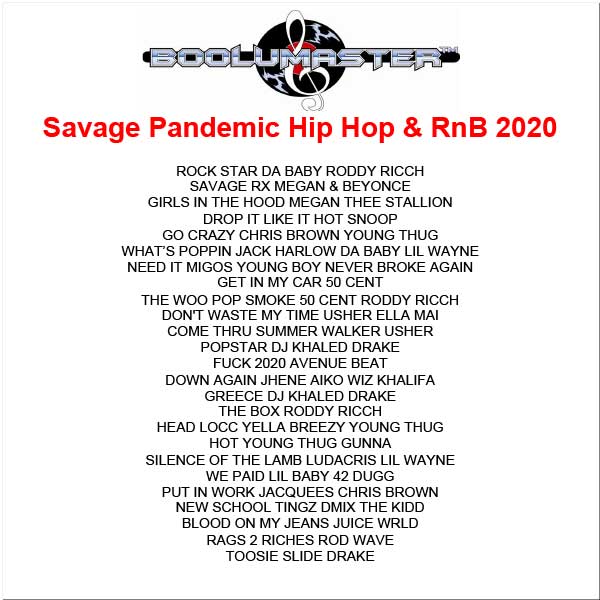 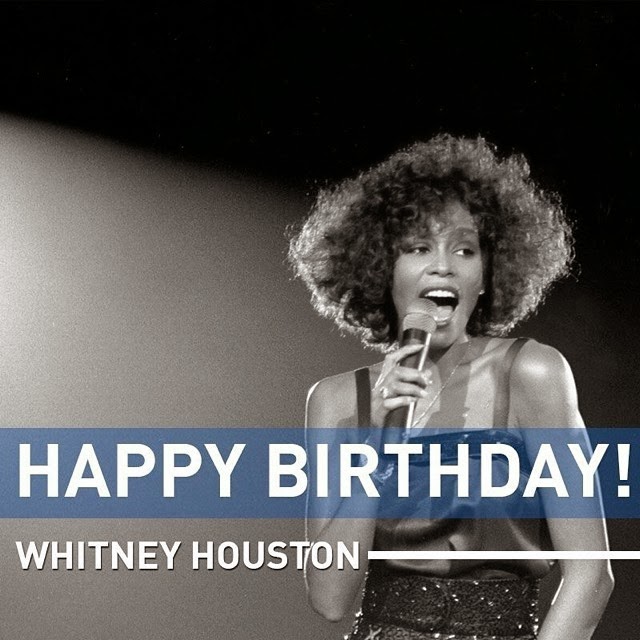 Whitney Houston was an American singer and actress whose first four albums, released between 1985 and 1992, amassed global sales in excess of 86 million copies.

Who Was Whitney Houston?

Born on August 9, 1963, in Newark, New Jersey, Whitney Houston released her debut album at age 22 and scored three No. 1 singles. Whitney (1987) delivered four more No. 1s and earned Houston her first Grammy, with later albums including I’m Your Baby Tonight (1990) and My Love Is Your Love (1998) as well as soundtracks to The Bodyguard (1992) and Waiting to Exhale (1995). With her marriage to singer Bobby Brown in 1992 and ensuing drug use, Houston’s career got off track. She eventually made a comeback with 2009’s I Look to You and also co-starred in the the film remake Sparkle. Houston died from accidental drowning in a hotel on February 11, 2012.