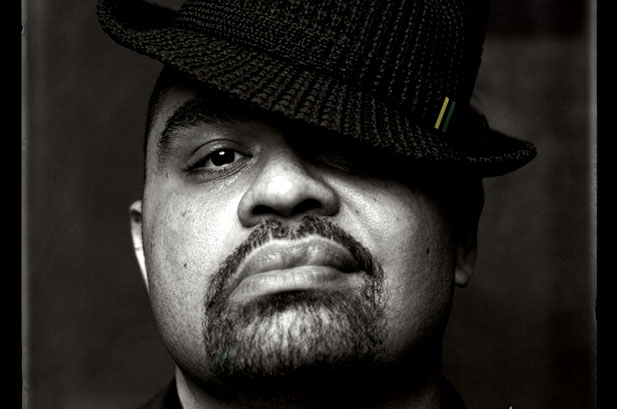 Today is the anniversary of the death of the one and only Heavy D.

Heavy D, born Dwight Arrington Myers, broke into the music industry with Living Large, his first record with the Boyz, in 1987. He went on to even greater success with the hit “Now That We Found Love” in 1991, and recorded theme songs for the television series In Living Color and MADtv. In recent years, D recorded a series of reggae fusion albums.